The Olympic committee has formally declared the additional games in the Olympics in 2020. Softball and Baseball have officially added. However, no one has given the guarantee that these sports will be there in the Olympics after 2020. In 1992, baseball was in the list of Olympics games. In 1996, softball was also in the Olympic game. Because Olympics produced more athletes in other sports like tennis, the game which suffered a fall was baseball. Major players did not participate in the game, and as a result, baseball was taken off from the list of Olympics games in 2008. Along with baseball, softball also got erased from the list even though the players participated.

The softball game which is returning to the Olympics will be a golden opportunity for
the United States which had won softball tournaments before it was taken out from the Olympics game. The other country which will be happy to hear the news of the return of baseball will be Cuba. Cuba has won three gold medals in baseball. 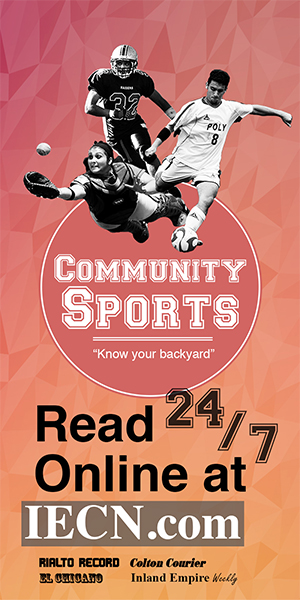 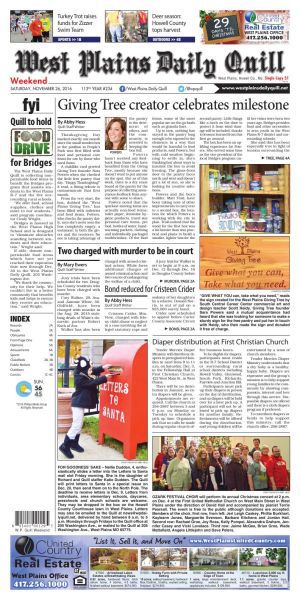 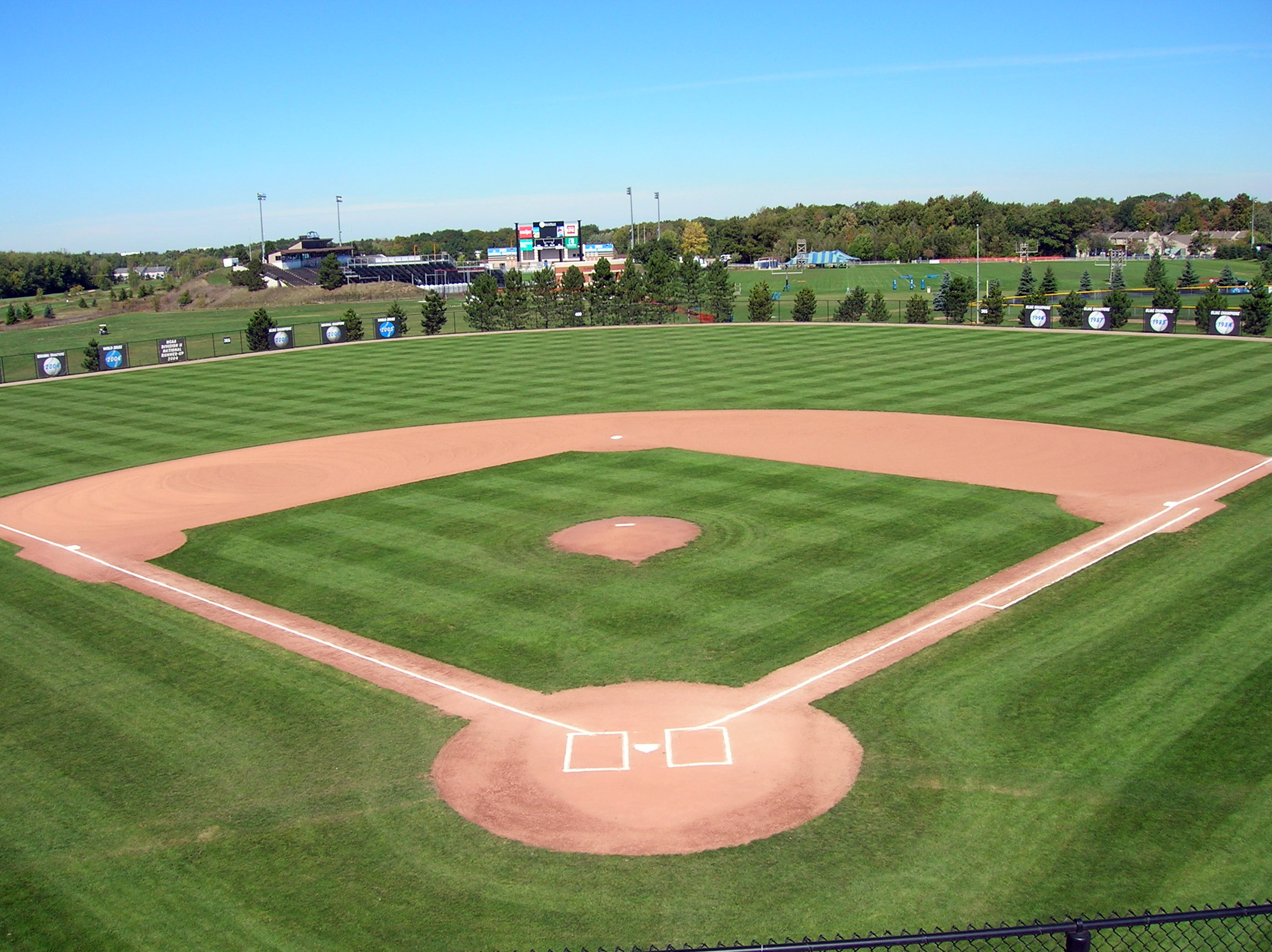